‘If you look at the industry at the moment, it is dominated by white, middle class males, not just in front of the camera, but behind the camera….’

It is by telling stories that a society talks to itself, finds out about itself and engages with the rest of the world. What kind of stories do we tell if only 10% of actors come from working class backgrounds? 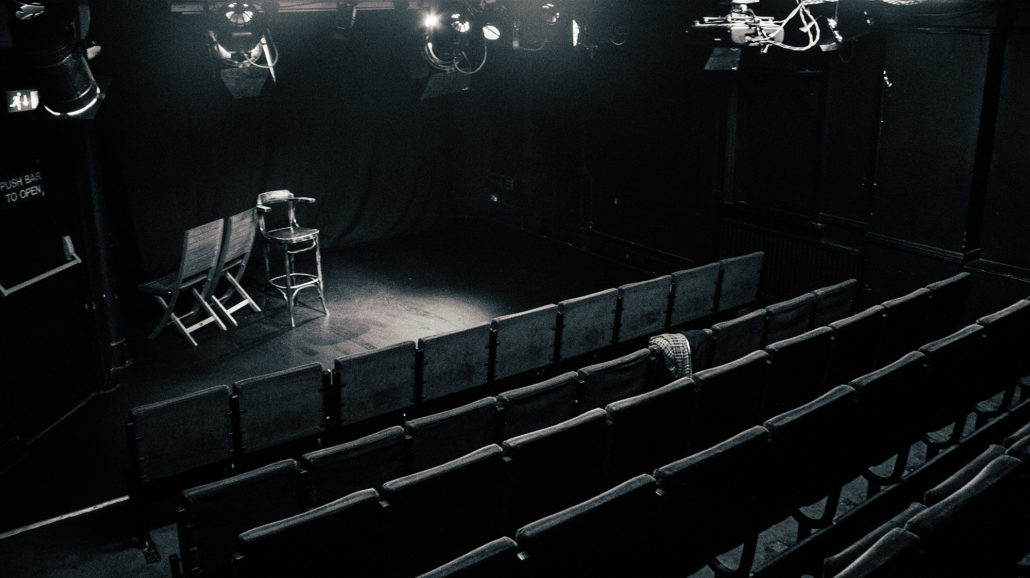 This film talks to struggling actors about the difficulties they face when they don’t have the resources to get in and get on in the industry. We follow actor Tom Stocks who had to twice turn down a place at the East 15 drama school because he could not afford the fees. Angered by this Tom set up Actor Awareness and the film documents his struggle to create opportunities for those outside the elite networks and raise awareness about class exclusion in the acting industry.

Actors Chris Eccleston, Julie Hesmondhalgh, Maxine Peake, Samuel West and others talk about why this situation should concern everyone and how things have got harder since they entered the industry. This is not a film about acting; it’s about the lack of working class representation on our stages and our screens. It’s a story of social inequality and how that impacts on the performing arts. 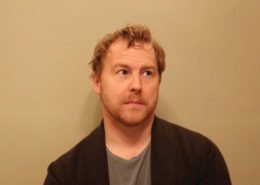 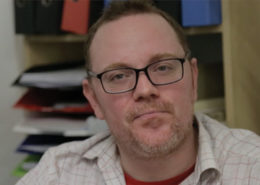 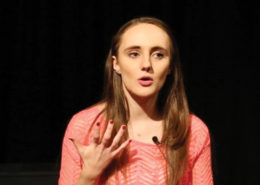 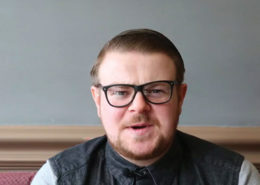 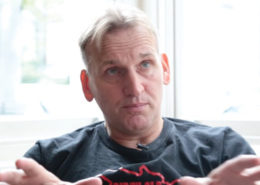 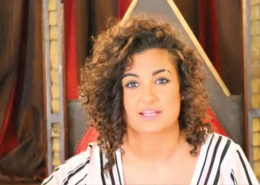 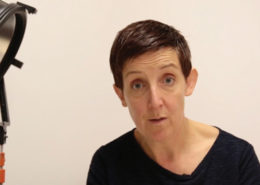 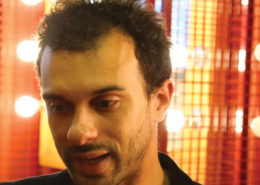 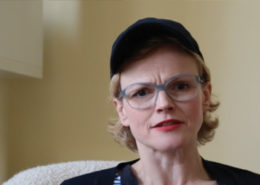 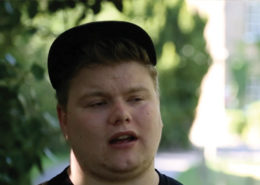